It was a packed house at one of the University of Findlay’s 2019 Symposium for Scholarship and Creativity presentations.

Original music, research findings, and awards were all part of the University of Findlay’s daylong 2019 Symposium for Scholarship and Creativity held April 5.

Parker Nash and Sara Tomko were awarded the Founders’ Son and Daughter Awards, given each year to outstanding graduating seniors.

The DeBow and Catherine Freed Academic Scholars Award, a new honor this year for the highest-ranking undergraduate student in each of the colleges, was handed out. Recipients were: Sara Bornhorst, College of Education; Farrah Connolly, College of Health Professions; Rachel Claus, College of Sciences; Ashlyn Strahley, College of Business; Karissa Payne, College of Liberal Arts; and Christopher Stang, College of Pharmacy.

More photos from the day can be found on UF’s Flickr album. 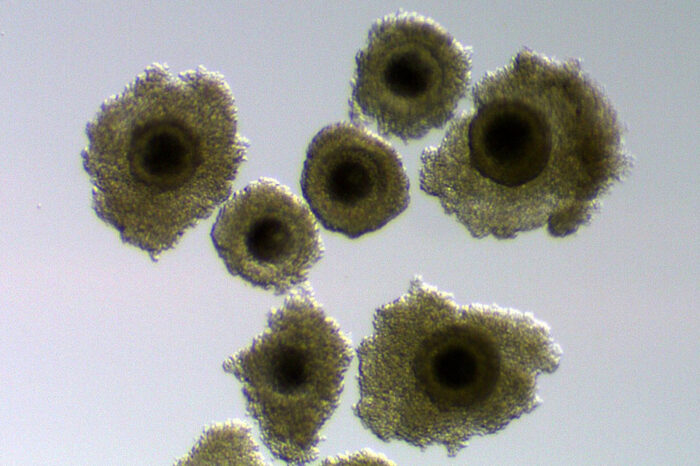 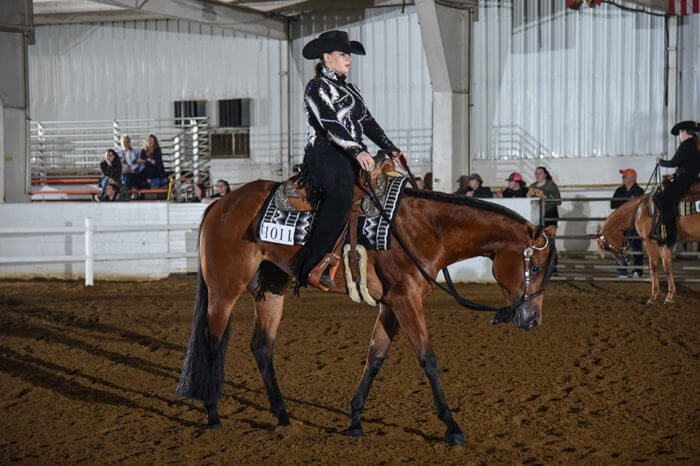