The purpose of giving the award a fresh new name is to honor then Findlay College chemistry and physics alumnus, Rear Admiral Edward “Whitey” Feightner, who lived a very interesting, distinguished and long life. Feightner was born in Lima, Ohio on October 14, 1919, as one of four children to Amos and Mary Feightner. He grew up in a neighboring town to Lima, known as Elida, on a dairy farm. Feightner attended Findlay College majoring in chemistry and physics and he graduated in 1941 with his bachelor’s degree.

According to a New York Times article, while Feightner was studying at Findlay College, “a pilot for an Ohio oil company who ran a nearby airport gave him a ride in a Ford Tri-Motor, a popular passenger and transport plane of the time, and let him take the controls for a few hours.” After this experience, Feightner was hooked. He joined the Civilian Pilot Training Program and received his pilot’s license in 1940. “He entered active duty after graduating from Findlay in 1941, receiving his wings in April 1942,” according to the article.

Feightner served in the Navy for 34 years and during this time he flew as a combat pilot, instructor, and test pilot. When he retired from the service, Feightner had earned the title of rear admiral and had flown over 100 types of planes, according to the article.

Tice aspired to rename the award after Feightner to honor his name and legacy. The now Rear Admiral Edward Feightner Outstanding Award in Chemistry, is typically given to students majoring or minoring in chemistry. “As a department we look at who’s a really outstanding student that’s gone above and beyond, that’s really benefitted the department and exceeded inside and outside the classroom as it pertains to chemistry,” said Tice. 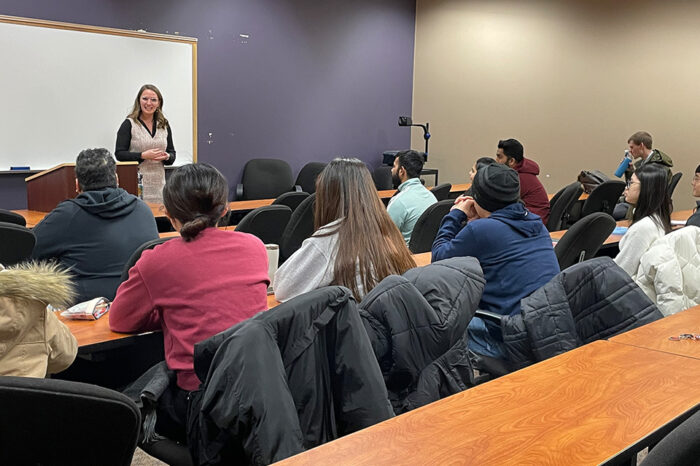 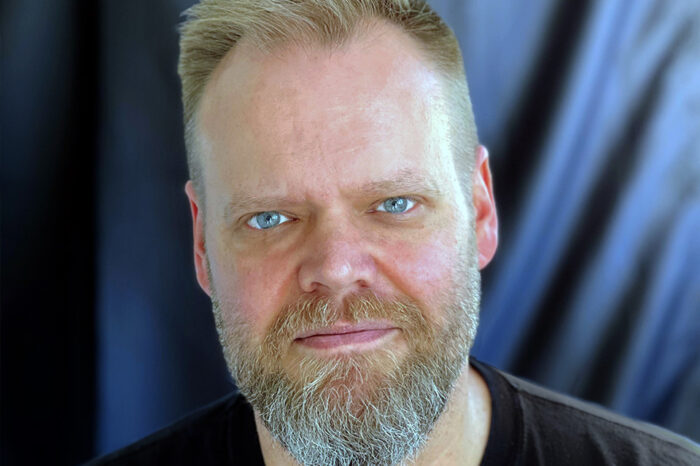 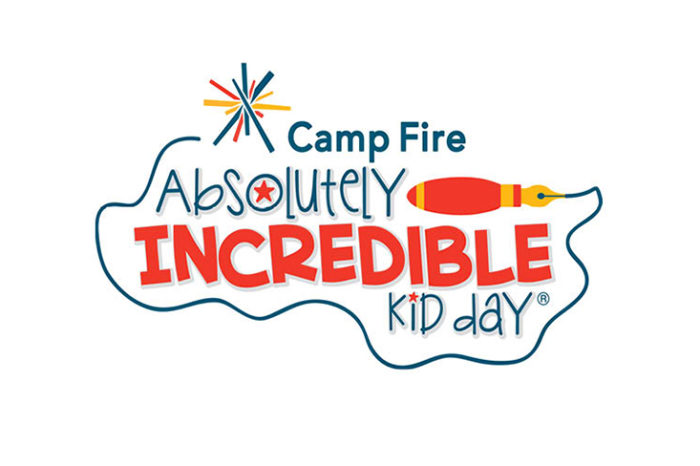