The University of Findlay community remembered the bravery, commitment, and sacrifices of its veterans at a special ceremony on November 10. The remembrance took place at the Veterans Honor Wall in the Center for Student Life and College of Business.

“This honor wall is a living tribute that serves as a constant reminder on our campus of the many sacrifices that our servicemen and women make to give us the freedoms we enjoy today. We are honored to call these veterans Oilers,” said Nicole Burgy, ’99, president of the Alumni Board of Governors, who served as emcee for the event.

Guest speaker Ryan Odendahl ’97 and MBA ’00, a U.S. Marine Corps veteran and president of Kwest Group in Perrysburg Township, discussed how to assist veterans transitioning into the workforce after their service.

According to the U.S. Department of Defense, about 200,000 veterans annually move back into the civilian workforce “often with many years of valuable experiences,” but he said that one-third are under-employed.

After eight years of military service, he attended the University of Findlay, receiving a bachelor’s degree in environmental and hazardous materials management and then a master’s degree in business administration.

At Kwest Group, Mr. Odendahl has hired many veterans at the civil construction and environmental services firm that has offices in Ohio and Texas, doing business in 40 states and internationally. He asked a number of those employees to provide insights he could share at the ceremony.

He noted that a U.S. Navy veteran said veterans “know how to conduct themselves in a professional manner, are detail-oriented, and can handle stressful situations.” A U.S. Army veteran told him “veterans will think of a million different ways to complete a task. And even if they are not in a leadership position, they will push and strive to make their leader and team succeed.”

One difficulty in the transition, Mr. Odendahl explained, is the loss of network and brotherhood veterans often experience.

“Veterans need to find a new drive and create or become part of a different team and support system,” he said, adding that they appreciate companies that are family-oriented with a structured work environment and a clear path for progression.

“It’s easy to see the parallels in their responses – family, structure, and opportunity – all things the military provides. I think the veterans in the room would agree with that,” Mr. Odendahl added.

The UF veteran concluded his comments with suggestions for businesses that wish to better support service members in the workplace. These include adding a page on the company website about hiring veterans, offering mentors to veterans who are hired, and providing frequent performance reviews and feedback to employees.

“It’s important to meet our veterans where they’re at,” Mr. Odendahl said. “On behalf of our veterans, thank you to the University of Findlay for all the support you provide to veteran students, alumni, and associates. I would ask that we celebrate the diversity of our teams, to include our veterans, every day. We are blessed to live in this great nation and should never take that for granted.”

The Veterans Honor Wall was a gift to the University on behalf of the Class of 1966’s 50th anniversary.  Many of those alumni were Vietnam veterans or had parents or relatives who served in World War II or the Korean War.

She credited the idea to A.R. Charnes ’66, a former chairman of the University of Findlay Board of Trustees, who was a student on campus during the Vietnam war and saw many friends and fellow students go off to military service.

“He pointed out that some didn’t come back, and some came back changed,” Dr. Latta explained. “And he always thought that something more should have been done for them. We were proud to include this honor wall in our new Center for Student Life and College of Business. We continue to invite the community to submit names of veterans to be included on the wall.”

Boy Scout Troop 319 of Findlay presented the colors at the ceremony. The National Anthem and “God Bless America” was sung by UF senior Alex Miller,  and “Taps” was performed by Mikayla Holtz, a sophomore UF Bands member. UF senior Joshua Kilgore gave the invocation and led the Pledge of Allegiance.

The event concluded with a reading of the more than 760 names on the Veterans Honor Wall.

A link to the video of the ceremony is available here: https://youtu.be/s28HtWJxmYQ 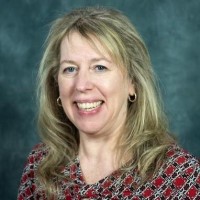 Dr. Beth Church is the Communications Advancement Strategist at the University of Findlay. She holds a Ph.D. in Rhetoric and Writing from Bowling Green State University. 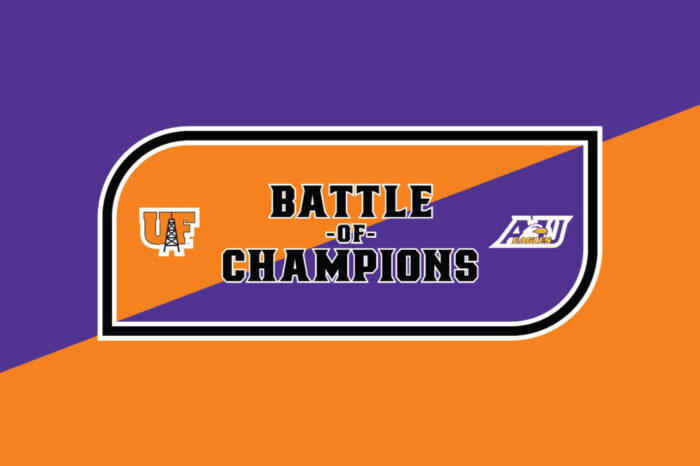 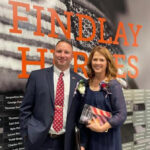