Emeritus status for two former University of Findlay board members was granted during the May 2021 Board of Trustees meeting. Earning the appointments were A. R. Charnes ’66 of McCormick, South Carolina, and John Haywood of Findlay, Ohio.

Mr. Alvia R. Charnes is a 1966 graduate of Findlay College, earning a degree in marketing and pursuing a successful career in the oil industry. He retired in 2008 as vice president of marketing for Getty Petroleum.

In 2008, he and his wife, Mary Ann, became the national co-chairs for the University of Findlay’s 125th Endowed Funds Drive and created the A. R. and Mary Ann Charnes Student Life Endowment. That same year, Mr. Charnes joined UF’s Board of Trustees. He became the Chair of the Board in 2014 and served in that capacity through 2020.

Since 2011, he has served as President and CEO of the Findlay-Hancock County Alliance. 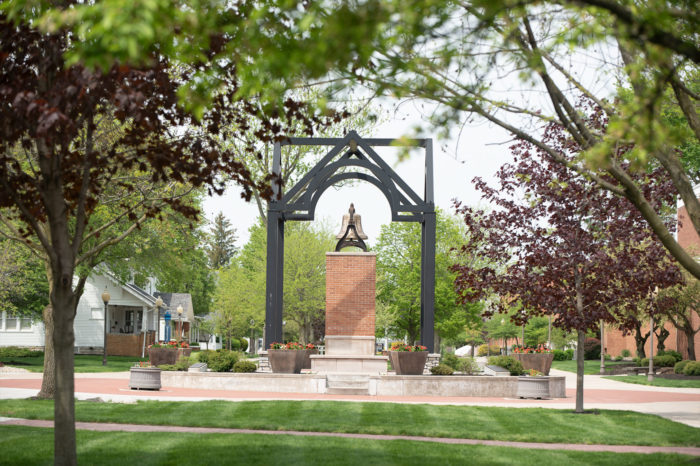 UF Alumna Named the 2021 Physical Therapist of the Year