The University of Findlay is saddened by the passing of alumnus Richard E. “Dick” Wilkin. Wilkin graduated from Findlay College in 1952, was honored by the college in 1973 as a Distinguished Alumnus and with an Honorary Doctorate in Divinity in 1975; he was named a Distinguished Associate in 1992 in recognition of his achievements, leadership, and contributions.

He began his honorable service as a member of the University of Findlay Board of Trustees in 1985, and was granted the status of Trustee Emeritus in 2008.

In addition to his relationship with and honors received from Findlay College/University of Findlay, Wilkin served the Churches of God, General Conference as a pastor from 1951-1970. He was named an Honorary Alumnus of Winebrenner Theological Seminary in 1974 and was the director of the Institute for Bible Studies, Field Education and Assistant Professor in Christian Ministries for the Seminary from 1987-1992.

Wilkin loyally supported the University of Findlay through his commitment of time and resources, and served as an outstanding liaison with the Churches of God, providing invaluable input and advice as a result.

His official obituary and information on services can be found in The Courier. 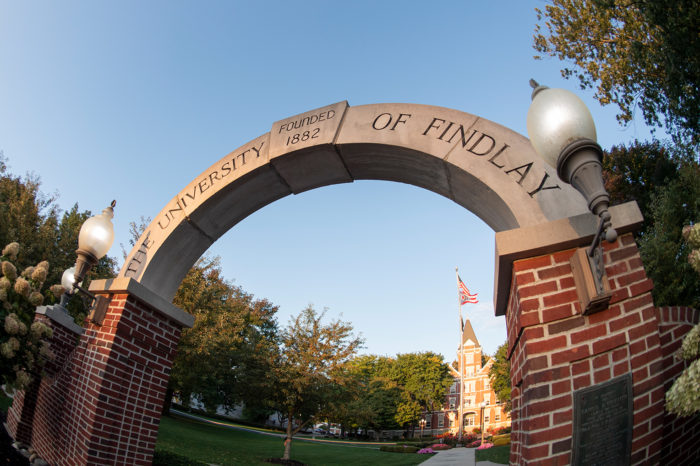 Medical Industry Professionals Added to UF’s Board of Trustees Summer '21 FindlayMag Heads to the Farms