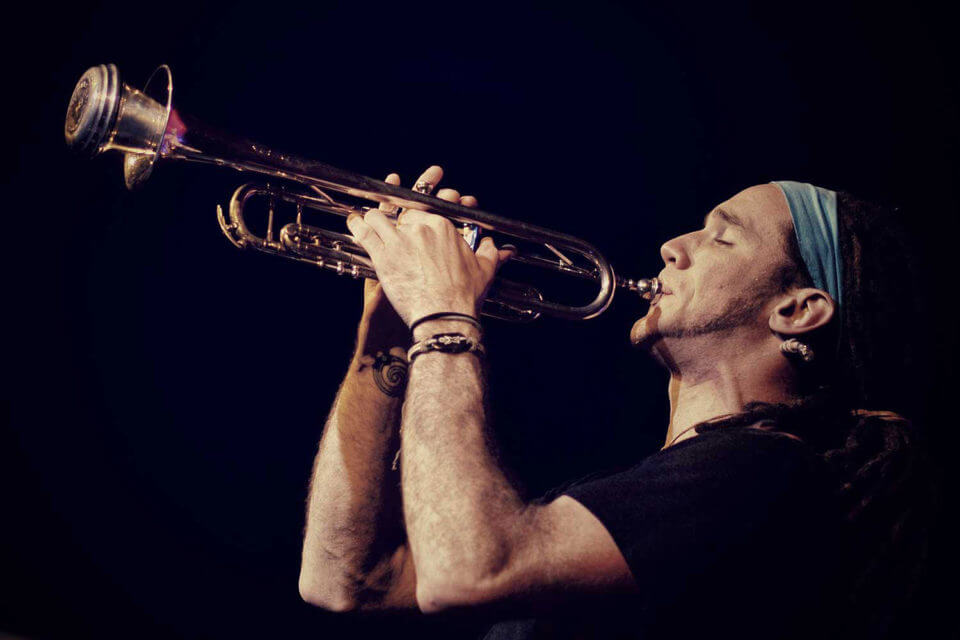 Get ready for an exhilarating musical experience! Jason O’, an East Coast performer, will take the stage from 11:30 a.m. to 1 p.m. at the University of Findlay’s Alumni Memorial Union Atrium on March 15, 2019.

Jason’s one-man show will be part of UF’s Music Bach’s Concert Series, which is free and open to the public. Parking will also be free.

Energized, animated and charismatic, Jason will be surrounded by instruments and looping layers of sonic support. Embellished by guitar, drums, trumpet, bass, percussion, piano, harmonica, ukulele, and a three-stringed “Strum Stick,” his mesmerizing performances are graced with personality, musicality and genuine rapport.

As a child, Jason O’ (short for Olcese) tapped on a table to the radio until his parents, both music teachers, provided real drums. He eventually picked up the guitar and learned to write and record thanks to his father, an avid recording technician with a home studio.

Majoring in psychology and graduating from the Pennsylvania State University, Jason O’ counterbalanced his academic pursuits with his music. He played on the streets, busked in New York City, and eventually landed larger gigs along the East Coast. He incorporated beat boxing into his live shows, and began his exploration of electronic pedals, breathing life into what he characterizes as “wildly complex arrangements.”

In addition to his solo career, Jason O’ is the singing, dancing and rapping front man for the regional band My Hero Zero. He uses his experiences with the band to improve his solo shows. He has opened for artists such as Carly Rae Jepson, Judith Hill and Crystal Bowersox.

For more information about Jason O’, visit his website at www.jasonomusic.com.

Music Bach’s Concert Series is sponsored and hosted by UF’s Student Activities Board, “your source for diverse edutainment.” For additional information, call 419-434-4606. Ace of Bass: Charles Berthoud to Give Free Concert 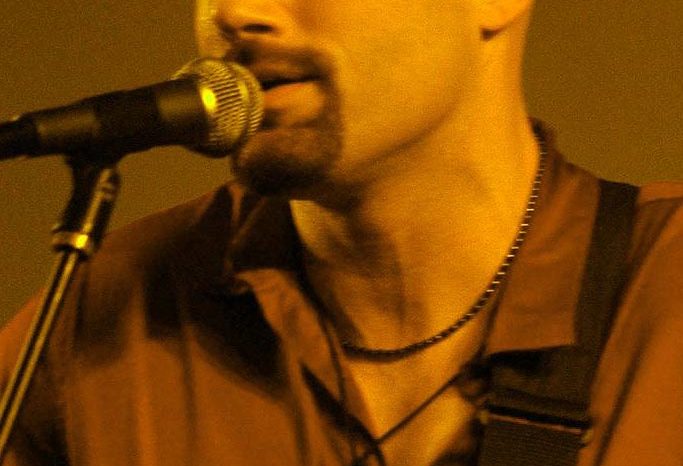